Materials from YIVO's Library and Archives related to the Yiddish Press

Although Bialystok was Poland’s fourth city, it had very active literary and journalistic communities. A local Literatn fareyn, or Literary Union existed, with its own building and one of the largest auditoriums in the country. Vilna and Warsaw were the only other cities that had such a thing.

Two daily Yiddish newspapers were published in Bialystok, Undzer lebn, and Dos naye lebn, both of which had to compete with the major dailies out of Warsaw, all of which were shipped to Bialystok each day. Because newspapers were the only form of mass media, many people read multiple papers per day, sometimes choosing one of the Warsaw papers for national news, and a Bialystok paper for local news.

YIVO’s Archives contain some of the newspapers themselves, as well as some correspondence related to the industry. 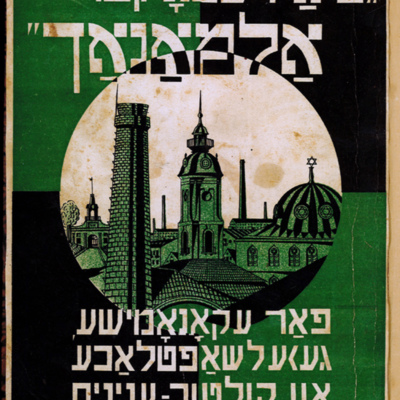 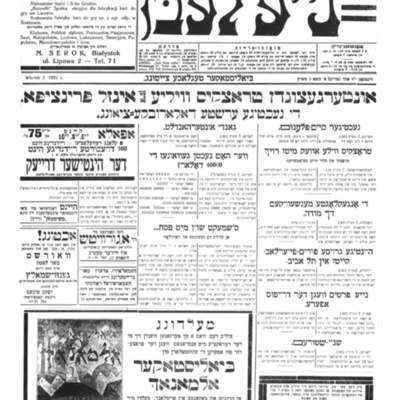 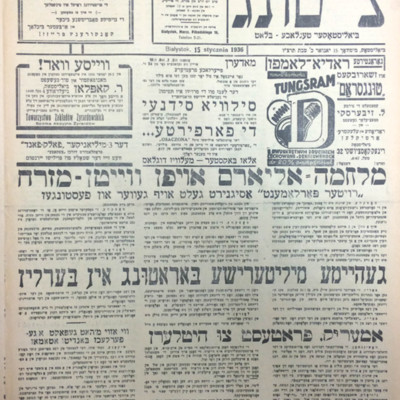 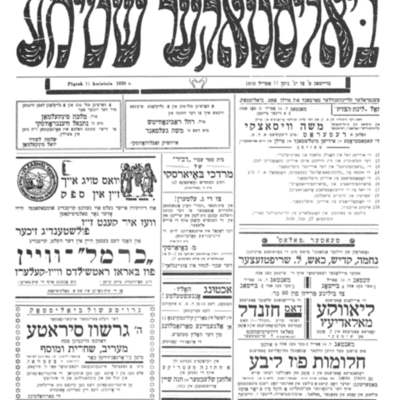 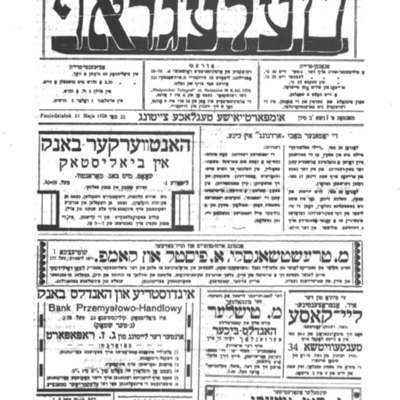 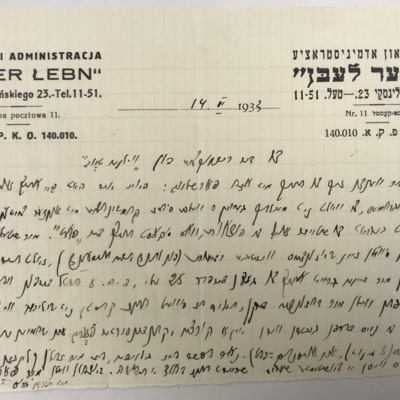 Fragment of a letter written on the stationery of Bialystok daily newspaper, Unzer lebn. 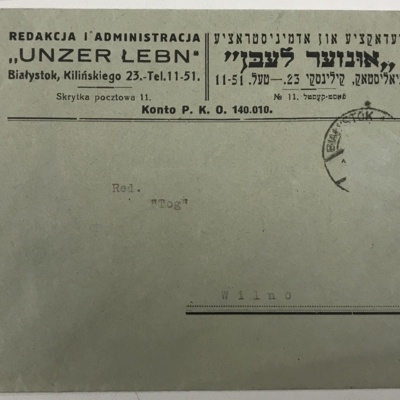 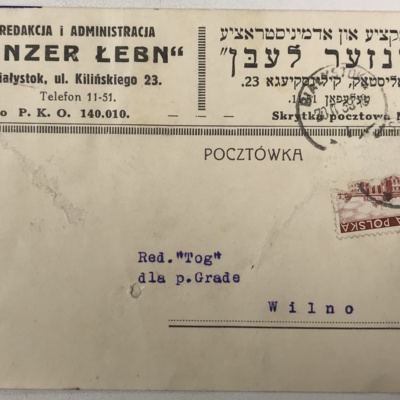 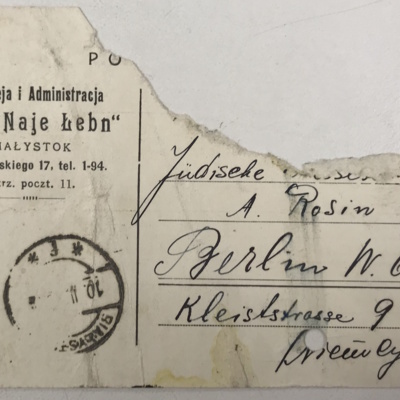 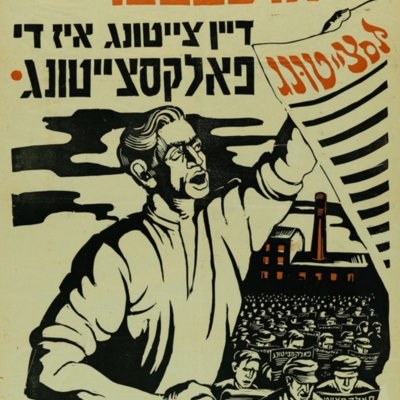 "Jewish Worker: Your Newspaper Is the Folkstsaytung!" Advertisement for Bundist Newspaper. 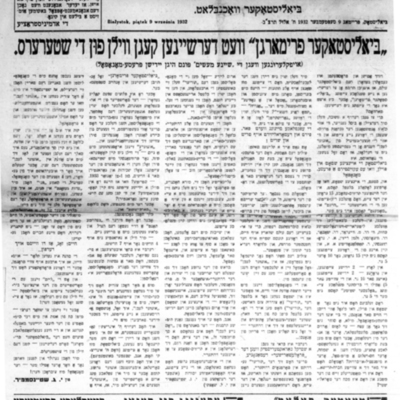 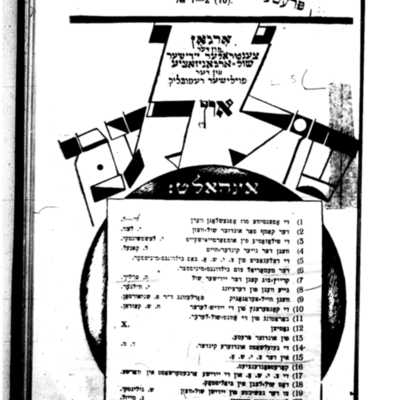