Material from YIVO's Library and Archives on Bialystok's Jewish Schools

Bialystok's Jewish school systems reflect the breadth of Jewish life in the city. In addition to the Tsisho schools, which are discussed elsewhere on this site, there were numerous religious schools, khadorim and yeshives, as well as modern Hebrew schools, including the much vaunted Hebrew Gymnasium. Bialystok's teachers and school administrators were fully dedicated to educating their students in the best and most modern ways possible and a large number of students became involved in education after graduation. 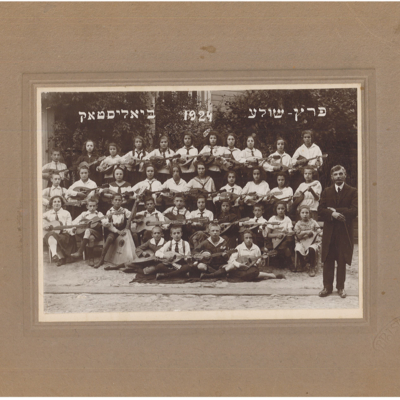 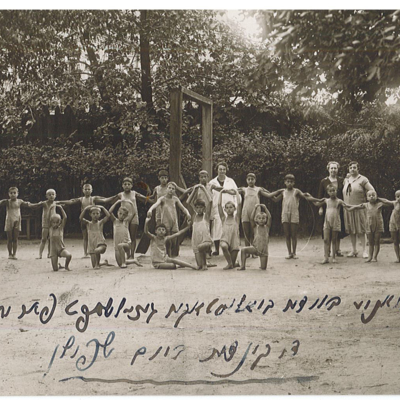 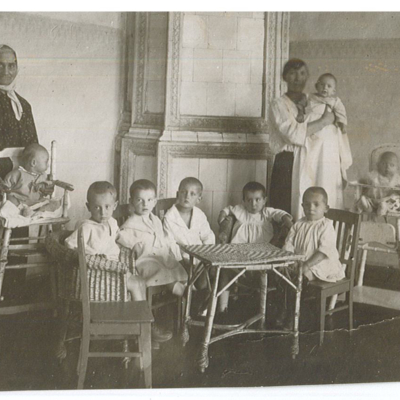 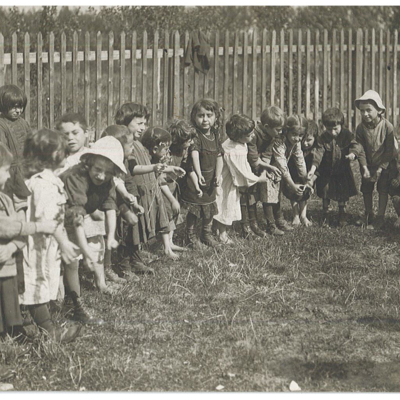 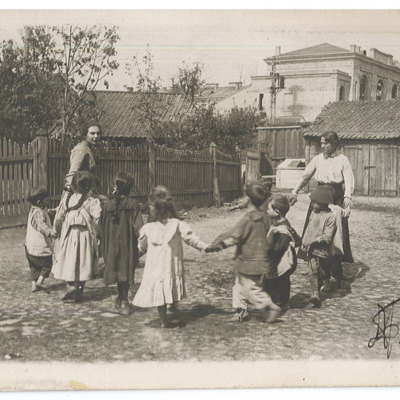 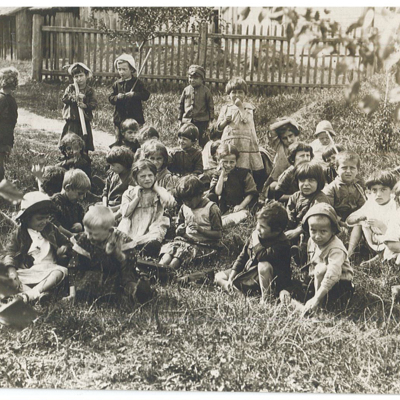 Children gardening in the Peretz shule. 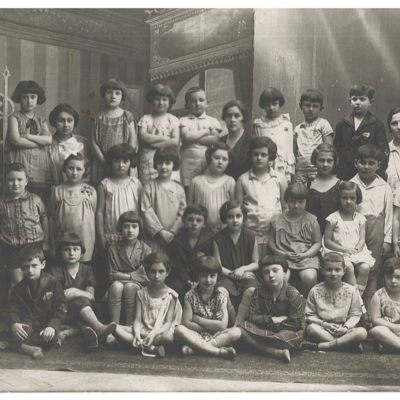 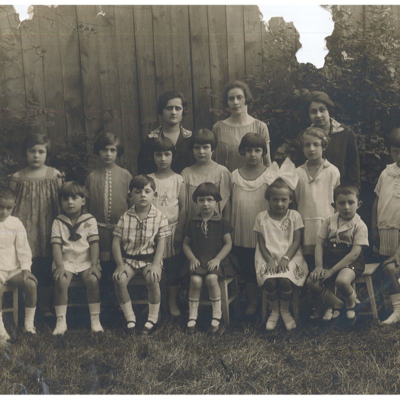 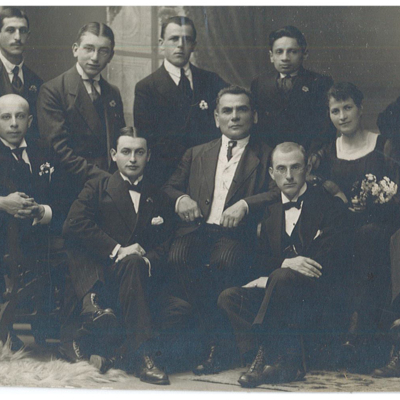 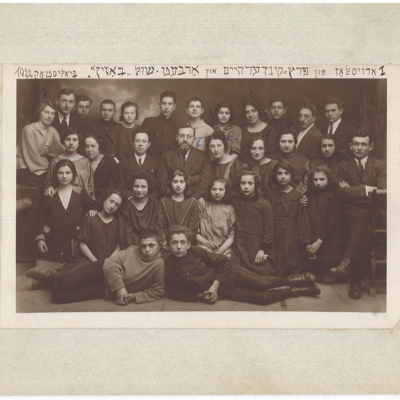 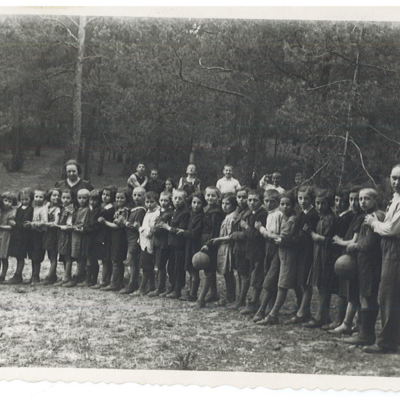 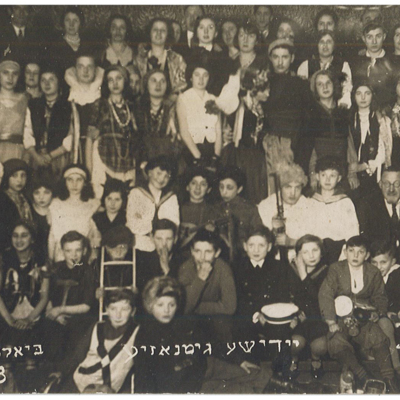