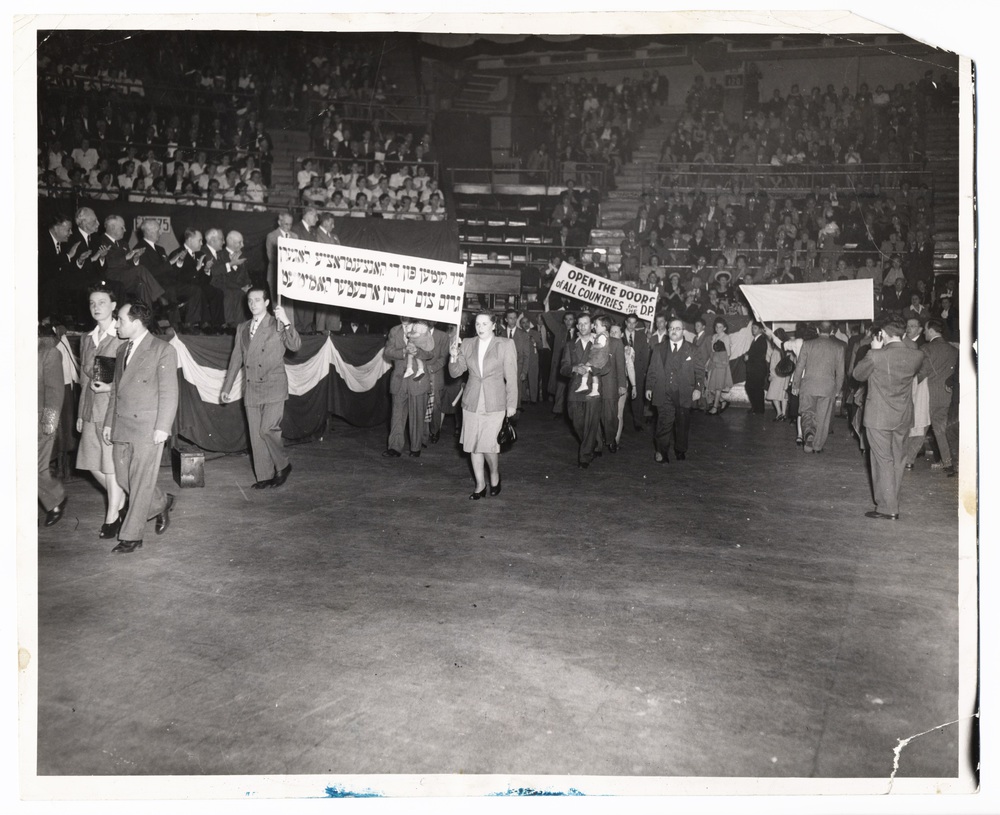 Rally demanding that more Holocaust survivors be admitted to the U.S., New York City, June 8, 1947.  The Yiddish banner reads, "We come from the concentration camps. Greetings to the Jewish Labor Committee."

An estimated 6 million Jews were murdered in the Holocaust. Entire communities were destroyed and whole families were wiped out. There was continuing anti-Jewish violence, notably in Poland. It was the beginning of the Cold War and most of Eastern Europe was under the control of the Soviet Union.

Given those and other factors, many Holocaust survivors were unwilling to return to their prewar homes. Most wanted to leave Europe altogether.

Restrictive immigration quotas kept most of them from coming to the U.S. Immigrant advocacy groups and other civic organizations waged a public campaign to allow more Holocaust survivors in. About 150,000 were admitted in the first decade after the end of the war. 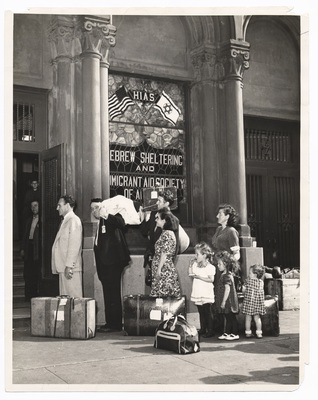 Recently arrived Jewish immigrants at the entrance of the HIAS office in New York City, 1940s. 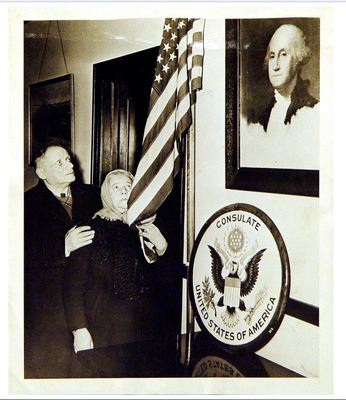 A unique sort of Thanksgiving celebration will take place at the Hotel Marseilles... It will be an observance by 200 weary men, women, and children who have just reached the haven of American shores. Like their predecessors on the "Mayflower," these pilgrims have wandered for 13 years over the tortured earth of Europe, fleeing from one country to another for a chance to live without persecution. 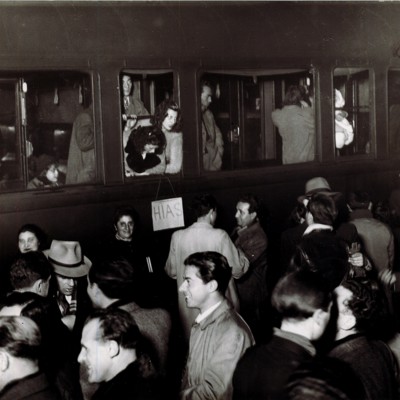 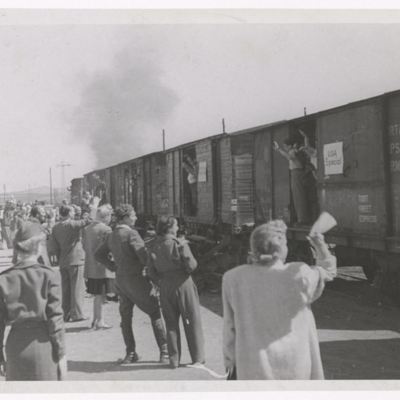 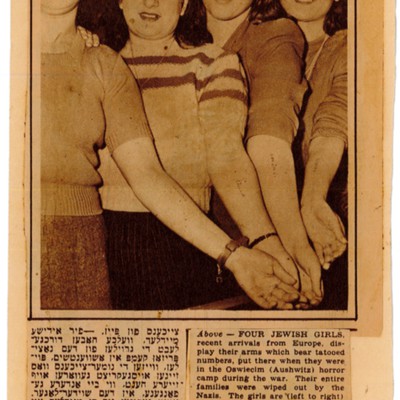 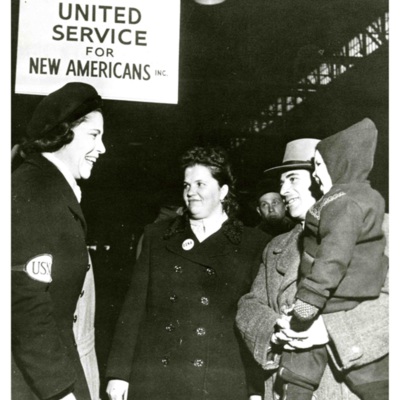 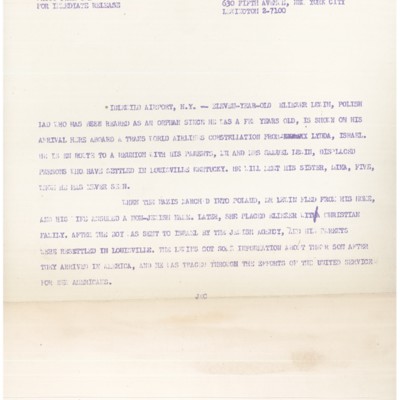 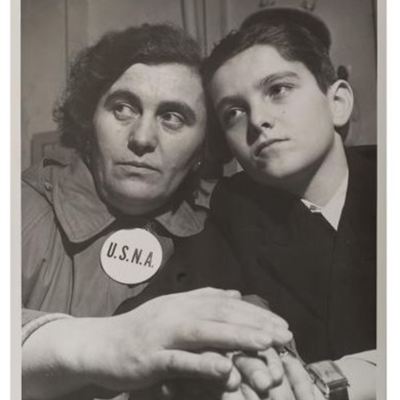