Destruction of the Library 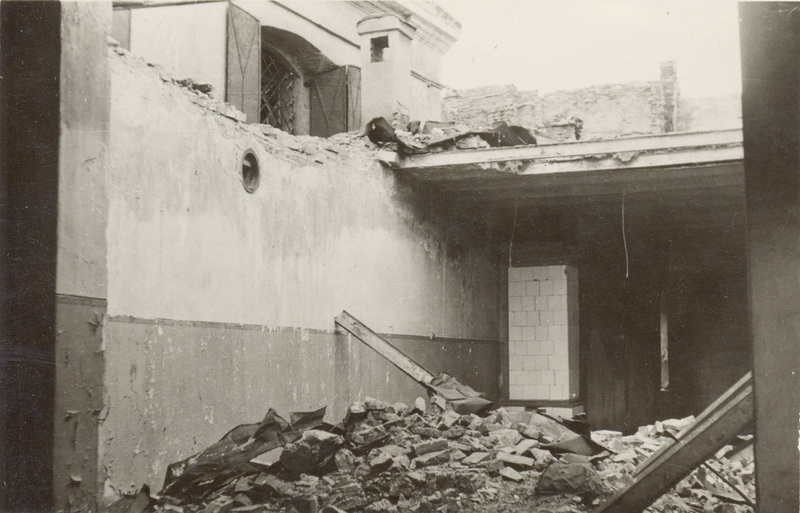 What Happened to the Strashun Library During World War II?

During World War II, the Strashun Library and its building were destroyed.

Many of its books were carted off to paper mills by the Nazis. But particularly rare treasures were stolen and shipped to Germany, to Frankfurt-am-Main, to the Nazi “Institute for the Study of the Jewish Question." 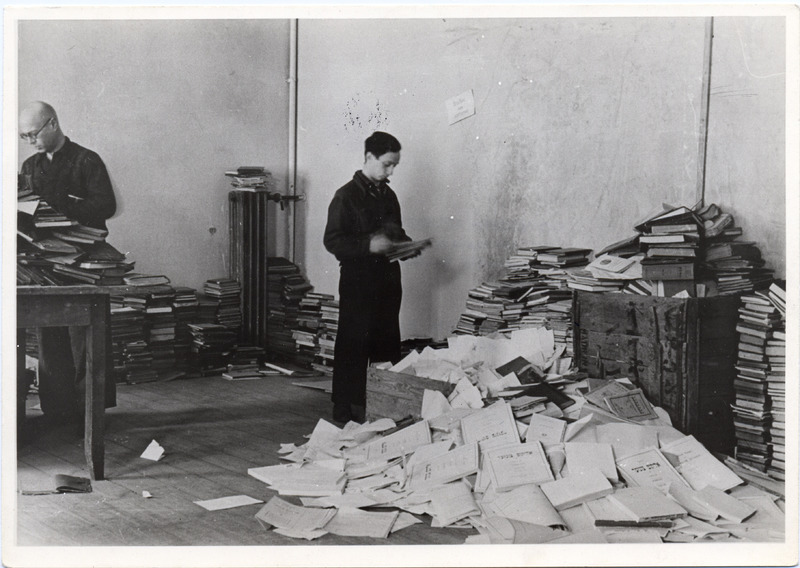 Other books were hidden by Jews who were forced by the Nazis to sort and pack the books, along with other Jewish cultural treasures, in the YIVO building, which the Nazis turned into a looting depot. These same Jews, at the risk of their lives, hid some of the rarest books by smuggling them back into the ghetto or secreting them in other hiding places.